10 Popular Chains of Schools in India

In recent years, there has been a positive development in the growth of private chain of schools in India against a background of nationwide persecution of privately promoted schools, overwhelmingly preferred by the middle class.

There has always been a sustained protest by the country’s powerful and influential middle class against private schools raising their tuition fees annually. In spite of private education in contemporary India being cheaper than any other country worldwide, there is a demand for first world private education at very low prices. At the same time, in several states, government schools providing free education are catching up with quality education and infrastructure.

In such a scenario, what has emerged as a welcome development is the emergence of chains of schools providing the assurance of quality and standardised education. This proves to be of national interest because these groups of schools have the advantages of distributed overheads, shared teacher training and other resources to deliver good quality education at substantially lower prices than standalone schools or even small groups of private schools in India. Hence, they are in a better position to meet the rising popular demand for affordable English-medium education.

Let us look at 10 popular chains of schools in India, which are changing the education set up in the country.

The Ryan International Group of Institutions promoted by Dr. Augustine and Mrs. Grace Pinto is one of the largest and most respected school chains in India. The Ryan group of institutions uniquely contributes to a balanced growth of the Indian economy by establishing quality English-medium schools beyond the metropolitan cities, in tier-II, III and IV cities.

In 2018, RIGI was conferred the World’s 100 Greatest Brands 2018 award by URS Media & Asia One at the India UAE Business & Social Forum Conference held in Dubai.

Mahatma Gandhi was the first president of the Podar Group of Schools founded by Seth Anandilal Podar. Since then, the Group has been steadily growing to become an education service conglomerate and a household name in preprimary and higher school education.

Dr. Pavan Podar, chairman of Podar Education Network proudly dedicates the success of their institutions to their well-trained teachers acquainted with the latest digital technologies and also to their contemporary education, which prepares children to meet the challenges of changing times.

The first Billabong High International School (BHIS) was founded by Lina Ashar, an early childhood education leader, who also founded the highly acclaimed Kangaroo Kids premium chain of preschools. Billabong chain of Schools has gone on to become one of the country’s most respected school chains and was awarded the Best School Brand award of the Economic Times, in 2016.

BHIS seeks to design engaging curriculums making learning a joyful experience for children while going beyond academics to integrate sports and performing arts into the curriculum. They deliver integrated multi-disciplinary education to develop the students’ creativity, critical thinking and application skills.

Rustom P. Kerawalla, an engineering graduate, founded the Vibgyor Group of schools and has nurtured the Group into becoming one of fastest growing proprietorial chain of schoolsin India. Setting new benchmarks for quality education, the VIBGYOR schools enjoy an impeccable reputation.

They are distinguished by the unique integrated curriculum which provides a balanced mix of classroom learning, sports, performing arts and extra-curricular activities, to enable the over-all development of children.

The Bangalore-based Presidency Group of Institutions (PGI), was promoted by educationist Dr. Nissar Ahmed and is one of the top schools of the city. The distinguishing feature of Presidency schools is their intensively-researched curriculum incorporating thematic/integrated pedagogies designed to develop students’ critical thinking and knowledge application skills.

The curriculum is enhanced by values and life-skills education preparing learners to take on new age challenges.

These schools were conceptualised and opened to honour the wisdom and teachings of Maharishi Mahesh Yogi (1918-2008), also the spiritual guru and mentor of The Beatles. The MVM schools provide academically rigorous mainstream CBSE and state board prescribed curriculum, along with the Maharishi Consciousness pedagogy which is a unique blend of Vedic education and the Maharishi Technology.

This includes practice of cognition enhancing transcendental meditation and Siddhi programmes, that enable children to attain their full creative potential.

The Kendriya Vidyalayas are promoted and funded by the Central government through generous budgetary allocations for children of Central government employees in transferable jobs and have heavily subsidised fees. This pampered chain is managed by the Delhi-based Kendriya Vidyalaya Sangathan, an autonomous body under the Union HRD ministry’s jurisdiction and are known for their outstanding examination results, year after year.

In the CBSE class X exam results of 2019, the KVs outperformed all CBSE-affiliated including private schools in India, with a national pass percentage of 99.47 percent.

The D.A.V. Schools are based on the ideals of Swami Dayanand Saraswati, the religious and social reformer and was founded in Lahore by Mahatma Hansraj.

While English is the primary language of instruction, students receive compulsory education in Hindi and Sanskrit or a regional language. Today, the DAV Schools are the single largest non-governmental educational society in the country. In 2013, The Associated Chambers of Commerce and Industry of India (ASSOCHAM) awarded the Best Chain of Schools in India award to DAV Schools.

Established: 1941
Number of schools: 205 in India, 11 abroad
Geographical spread: All states and abroad

The DPS Society is a non-profit, non-proprietary, private, educational organization. Starting as Church High School in 1941, the Delhi Public School Society was started in 1949 by Pinkesh Barjatiya. Besides being one of the largest, it is also one of the most reputed and trusted education societies in the country.

Innovation is fundamental to DPS learning programmes and its faculty seeks to revolutionise through ideas and practices, matching the demands of new age educational trends and global associations. The primary focus is on meaningful and joyful learning.

This list is by no means comprehensive as there are equally (if not more) popular school chains that are making a significant difference in the Indian education system. Interestingly, the one factor that has been instrumental in the growth and further expansions is the introduction of technology.

There is increasing awareness of the advantages of ERP in educational institutions. With the multiple needs of institutions, besides the hardware infrastructure of servers, PCs, interactive whiteboards and networks, the soft infrastructure in the form of Student Information Systems, customised to specific needs, has helped institutions to move ahead swiftly.

Web and mobile applications have been an integral part of our lives. We shop, travel, manage, eat and do a lot of things that are powered directly or indirectly through applications. When it comes to education, the scenario is the […]

Why do the Educational Institutions in Kenya Need to Adopt Digital Transformation?

The education ecosystem in Kenya is improving at a pace, and institutions here are adopting education technology that is helping in overall growth and achievements. In 2017, the World Economic Forum rated Kenya’s education system as the strongest in the […] 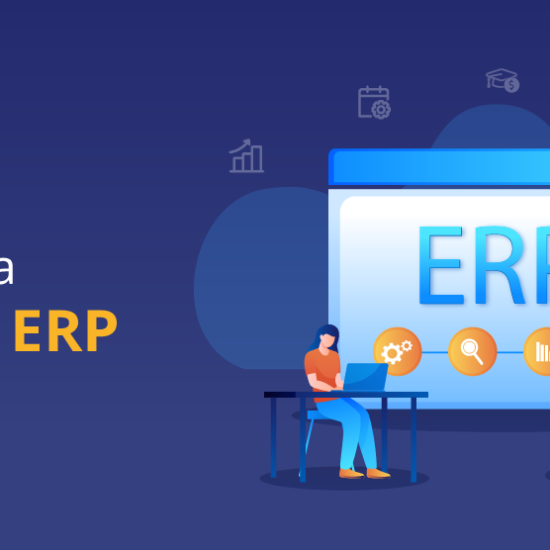 Importance of College ERP for Stakeholders 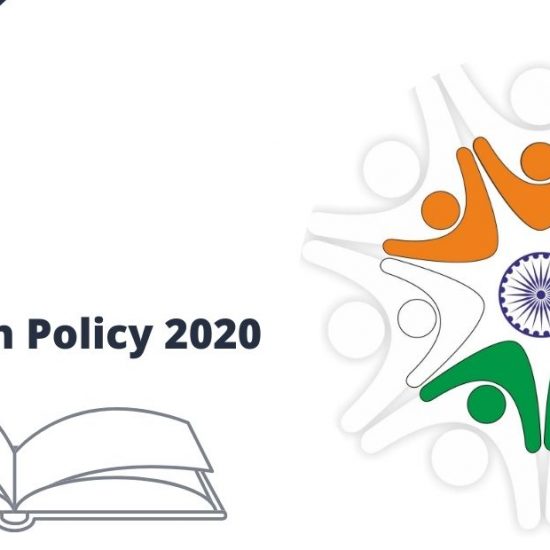 New National Education Policy: The Dawn of a New Era of Education in India

This website uses cookies to improve your experience while you navigate through the website. Out of these cookies, the cookies that are categorized as necessary are stored on your browser as they are essential for the working of basic functionalities of the website. We also use third-party cookies that help us analyze and understand how you use this website. These cookies will be stored in your browser only with your consent. You also have the option to opt-out of these cookies. But opting out of some of these cookies may have an effect on your browsing experience.
Necessary Always Enabled
Necessary cookies are absolutely essential for the website to function properly. This category only includes cookies that ensures basic functionalities and security features of the website. These cookies do not store any personal information.
Non-necessary
Any cookies that may not be particularly necessary for the website to function and is used specifically to collect user personal data via analytics, ads, other embedded contents are termed as non-necessary cookies. It is mandatory to procure user consent prior to running these cookies on your website.
SAVE & ACCEPT

Academia by Serosoft will be at EduTech Asia