Education Is Wisdom And Wisdom Is Required To Modernize Education

Education is one of the greatest needs of the day. An upgraded and student-friendly curriculum which is also closely connected with the practical needs of the day is indispensable for the survival of the fittest.

The scenario of education has broadened in the past few years. Now…..it is no longer confined to the four walls of the classroom or for that matter four walls of the school itself. The education has evolved from the primitive times beyond leaps and bounds. From the era of Gurukul to the current era of international schools, education has gone through different phases of revolution. When we talk in the context of India, the transformation is quite evident. We earlier had only state-boards, ICSE and CBSE boards. Gradually the idea of public schools set in. The Gurukul evolved into day cum boarding schools where students experienced overall and holistic development. Globalization entered into the education industry as well. Foreign exchange programs, the Cambridge board, and the International Baccalaureate bridged the gap that existed on account of cultural differences. Education is another term for integration, an integration of thoughts, morals, cultures, and passions thereby making the world a better place to live in. 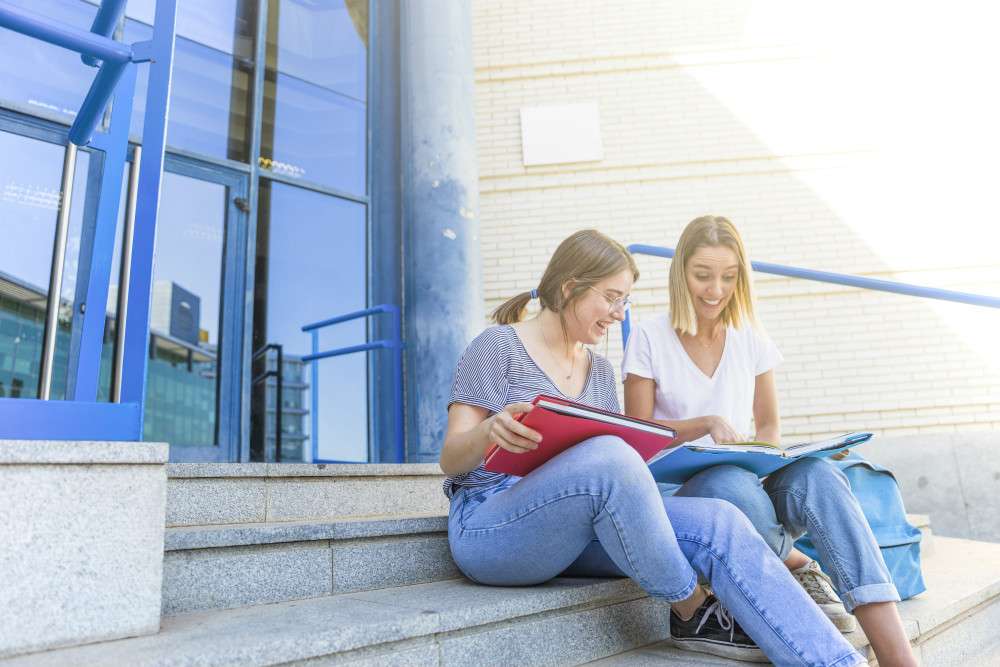 Change as they say is the law of nature and henceforth this law is equally applicable to academics and education. It is for this reason that it has changed significantly with the change in time. The idea of education is not to make the students book smart thereby enabling them to earn a living but to make them street smart thereby preparing them to fit for life.

In the thoughts of Robert Frost, “vocation and avocation must be combined”. Vocation refers to the job and avocation is the hobby. The present-day education system intends to do the same. It enables the student to identify their latent potentials and passion for which they have a flair culminating them to integrate those passions into professions, which is what we call vocational education.

Being educated and being literate are two different things, although literacy being a part of education. When one gets literate, he safeguards himself, whereas when one gets educated, he safeguards others thriving in the same society. Education is a dynamic phenomenon where stagnation must never set in if we want to evolve over time. Modernization and up gradation are two accompaniments of education without which the academics would perish.

The success of any major phenomenon is evaluated in terms of the quality of output it generates. The same happens in education too. The number of students that have been successful in their endeavors has been consistently on a rise. So many new avenues of professions have been generated. One major branch for say engineering has emerged into so many branches further and the same has happened with other professions too. This is what we call specialization and it has created a buffet of professions where one makes his own choice. This is how education has helped and fostered the young generation to make wise choices. Education is wisdom and wisdom is required to modernize education. 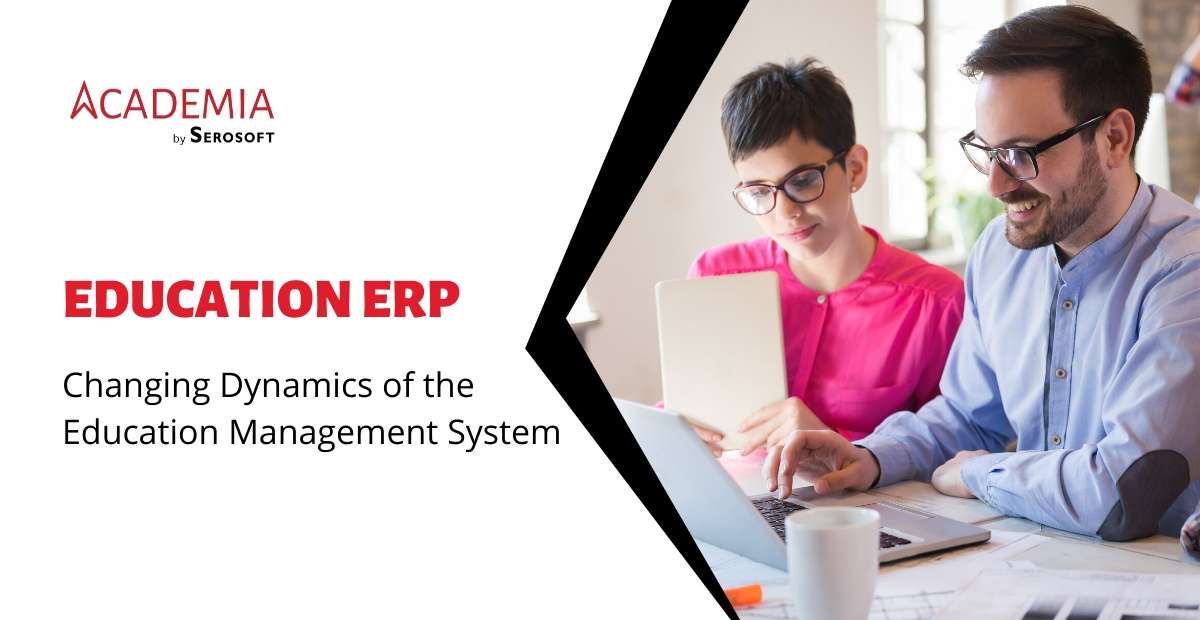 How Education ERP is Changing Dynamics of the Education Management System

Why is Automation Important for Educational Institutions